History
In 1859, William E. Smith was appointed the 1st fire warden for the Village of Fox Lake. Smith ordered all residences and businesses to have a ladder and 2 leather buckets to haul water and sand to aid in fighting fires. This was the beginning. In 1870, the 1st fire engine was purchased for $250. At a village board meeting dated November 10, 1892 it was suggested that a fire company be organized for the purpose of having trained men to operate the engine. J.C. Davis was appointed to solicit volunteers. 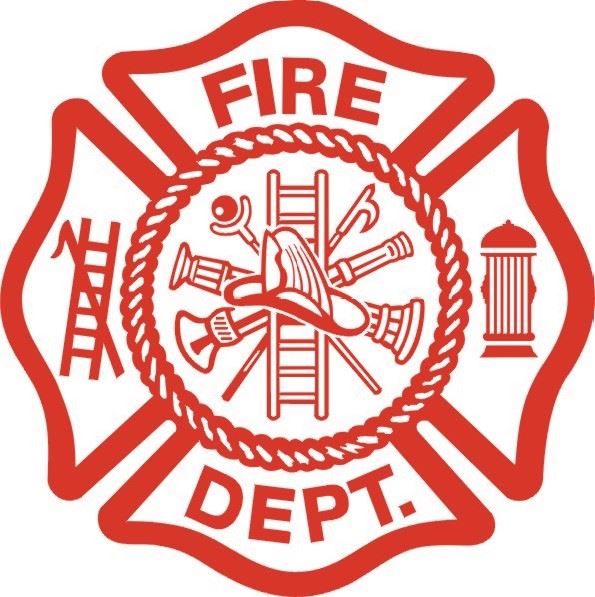 On December 1, 1892, a No. 3 Fire Engine, 55 feet of hose and 20 feet of suction hose were purchased for $750 from the Howell Pump and Fire Engine Company of Indianapolis.

On August 14, 1893, a list of 33 volunteer members for the Fox Lake Fire Company was filed with the village clerk.

Previous Fire Chiefs
The Fox Lake Fire Department was reorganized in 1914 with 40 members. Martin Doornek served as chief from 1914 to 1920. Later years found Stan Glish, Henry Ring, M.M. Stenzel, Herbert Rabehl and Jack Betz, in that order, at the helm. Chief Betz retired in December 1981 after putting in 33 years. He was succeeded by Jack Rabehl, son of Herbert Rabehl. Jack Rabehl retired in November 1996 and was succeeded by Darrell Pollesch who was chief until his retirement on December 31, 2000. Bill Frank took over as chief on January 1, 2001 until he retired on December 31, 2013. Aaron Paul became chief on January 1, 2014.

Fireman's Park
Fireman's Park was purchased at the city limit edge and a community building was torn down and this land is now the site of Fox Lake's Community Center, City Hall, and Fire Station.